About a couple weeks ago, we at the RJG wrote a post encouraging people to donate money to the Children's Health Fund, and to sign up for the Yankees Homerun Club. At that point, we said that if anyone matched the RJG level of giving ($2 per homerun hit this season) we would give them a thumbs up from the blog. Although people were overwhelmed by this genorous offering of thumbs up from the RJG, the CHF has decided to make things a little more interesting.

The Children's Health Fund has teamed up with the Respect Jeter's Gangster blog to raffle off two tickets to the Saturday, August 7 game against the Boston Red Sox. Anyone who donates to the CHF, whether a flat amount or signs up for the homerun club, and tells them that they were referred there by the RJG will get entered into this raffle. The CHF will do the drawing after the All Star break and the winners will be announced on the blog.

To be entered into the raffle just follow these easy steps:

1) Donate money to the CHF by either signing up for the Yankees Homerun Club, or donating a flat amount. Any amount you can give will do!
2) In the row that says "Referred to the Yankees Home Run Club by" enter RJG Blog or Respect Jeter's Gangster Blog or some combination of Jeter, Gangster, and Blog. DO NOT SKIP THIS STEP!!!
3) Submit your donation.
4) Cross your fingers and pray that you get selected.

We at the RJG would like to encourage those who can, to sign up for the Yankees Homerun Club. Your donations do make a difference. We will be tracking the number of homeruns the Yankees hit this season as well as the money we are donating in each game post.

Lastly, our last post about the CHF received good responses from the public and we would like to thank those who looked into and donated to the CHF. We at the RJG owe you a thumbs up, and you will get it, but for now you can settle on these thumbs up from the staff at the Children's Health Fund: 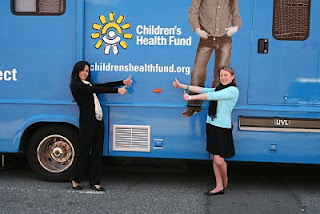 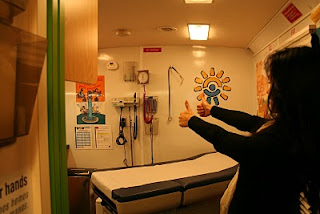 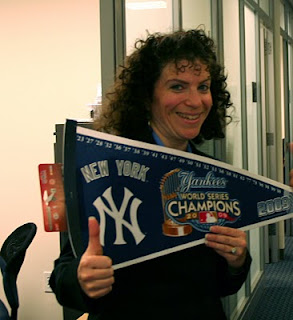 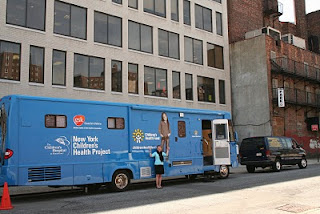 Posted by Fernando Alejandro at 8:00 AM

Any chance I can get in on the raffle? I already signed up to donate.

Of course! Send me an email with your real name to respectjetersgangster@gmail.com. I'll talk to them about adding you.

If your real name isn't Rich Mahogany I'm going to be real disappointed.

Searching for the most current Boston Red Sox Red Sox Tickets is quite an easy task. You don’t need to worry so much.